Why did Iraq invade Kuwait?

Existing in the shadow of powerful states such as Saudi Arabia, Iraq and Iran, Kuwait’s existence was threatened ever since it was created as a self-ruled area. Iraq considered Kuwait as part of Iraq. The Kuwaitis believed that these difficulties could be solved by money and never took the danger from Iraq seriously. In 1989 Iraq began to issue threats toward Kuwait. Iraqis had several reasons for this behavior. They could not repay the money that had been borrowed to finance the war with Iran. Arguably, this war was in Kuwaiti interests but Kuwait refused to forget Iraq’s $65 billion debt, thus providing a justification for an Iraqi attack. Other reasons were alleged such as Kuwaiti oil drilling in the Rumaila oilfield, which lay in disputed border territory, and Kuwaiti overproduction of oil which brought prices down and harmed Iraq when it sold its oil.
An additional justification for Iraqi action was that the whole of the Kuwaiti royal family were hated in Kuwait and by the Arab world. They ran their country as their private enterprise. By comparison to feudal Kuwait, Iraq was a modern secular state.
In May 1990 Kuwait, Saudi Arabia and the United Arab Emirates (UAE) agreed to lower their oil output but they continued producing more oil than assigned to them by OPEC. This caused increasing economic problems for Iraq. It should be mentioned that Iraqi accusations against Kuwait were reasonable. Kuwait was stealing Iraqi oil and selling it at low prices. These developments were playing into the hands of Saddam Hussein, who wanted better control over the oil resources, and into the hands of the USA, which was interested in obtaining Saudi permission to base their troops in Saudi Arabia. By mid-July 1990, the situation had reached boiling point. A crucial moment was when the US Ambassador in Iraq was told by Saddam that he would not use force against Kuwait. In response, the Ambassador stated that the USA had ‘no opinion’ on disputes between Arab nations. The Iraqis misunderstood this as a sign that the Americans would not oppose an invasion of Kuwait. This was a grave mistake and may explain why Saddam refused to negotiate after the invasion. This simply played into the hands of the Americans who, far from wanting Saddam to withdraw from Kuwait, were waiting for the opportunity to destroy Iraq as a major power in the area and preserve oil supplies for the West.

SOURCE A
In 1990, Iraq accused Kuwait of stealing oil from an Iraqi oil field. Some feel there were several other reasons for the Iraqi invasion, including the fact that by the end of the Iran-Iraq war, Iraq was not in a position to repay the $80 billion it borrowed from Kuwait. Iraq tried to repay its debts by raising the price of oil through OPEC’s oil production cuts. However, Kuwait prevented a global increase in oil prices by increasing its own production, thus crippling the Iraqi economy. This was seen by many in Iraq as an act of aggression. This economic warfare by Kuwait was made worse by Kuwait’s alleged slant-drilling across the border into Iraq’s Rumaila oil field.
The Iraqi government justified its invasion of Kuwait by claiming that Kuwait was a natural part of Iraq carved off due to British imperialism. By overthrowing the unpopular Emir of Kuwait, Iraq was granting Kuwaitis greater economic and political freedom. It can be suggested that Saddam Hussein’s decision to invade Kuwait partly came as a reaction against an international conspiracy against Iraq which was meant to weaken Saddam’s regime. British and American efforts to block export of weapons technology to Iraq were seen by Saddam as evidence of this. However, following the invasion, Saddam’s unwillingness to accept a negotiated solution to the Kuwait crisis supports the view that fear of problems within Iraq meant that Saddam had to keep the crisis going.
From a recent article about events in the Gulf in 1990.
SOURCE E

In an attempt on our part to create a peaceful atmosphere in the region and in order to reveal America and its ally, the monster Israel, we have decided to propose the following.
All cases of occupation, and those cases that have been portrayed as occupation, in the region, be resolved. These include Israeli occupation of Arab lands, a Syrian withdrawal from Lebanon and withdrawals by Iraq. All withdrawals should take into consideration Iraq’s historical territorial rights and guarantee the Kuwaiti people’s right to decide on their future. The immediate withdrawal of American forces from Saudi Arabia, to be replaced by an Arab force, must take place.
Should the United States and its agents fail to respond to these proposals, then we the people of Iraq, along with our brethren in the Arab world, will resist its evil intentions.
From a radio announcement by President Saddam Hussein in August 1990, after the invasion of Kuwait.
SOURCE F
American officials analysed the meeting between Secretary of State James Baker and Iraqi Foreign Minister Tariq Aziz. One senior American official, talking about Mr Aziz’s refusal to accept President Bush’s note to Saddam Hussein, said he did not believe that Mr Aziz had come with any authority to strike a deal, or signal even a partial withdrawal. He was there to assess America’s position, flash some steel teeth and report home. Mr Aziz said he could not receive the letter because ‘the language in the letter is not compatible with the language that should be used in correspondence between heads of state.’ After the meeting American officials said they had had no expectation before the discussion that the Iraqi side would bend or waver.
From a US newspaper, 11 January 1991.
Source G 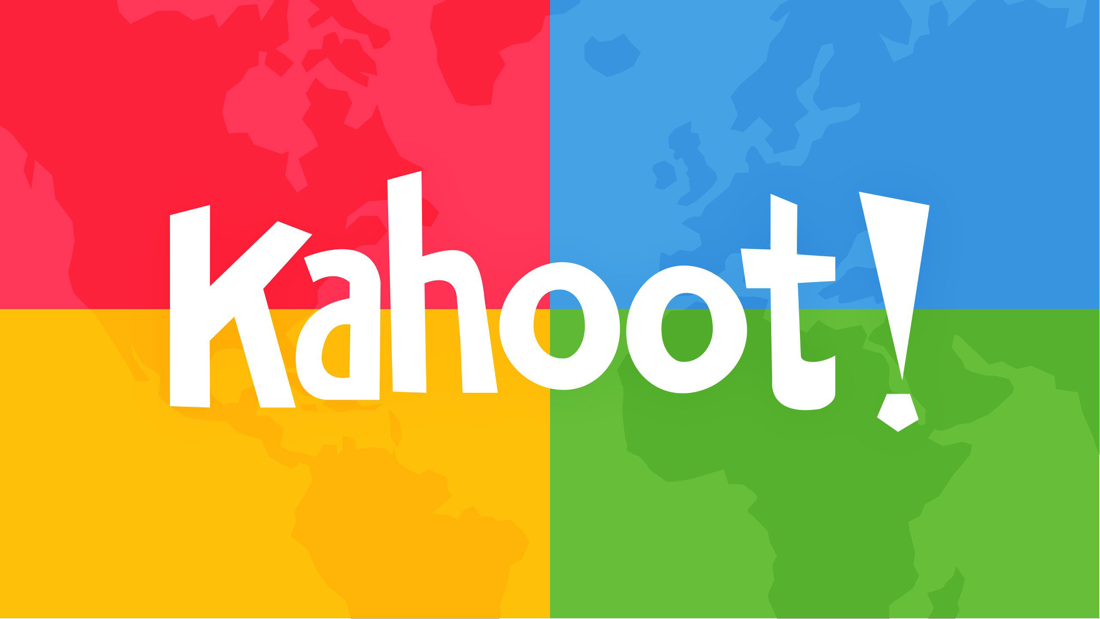 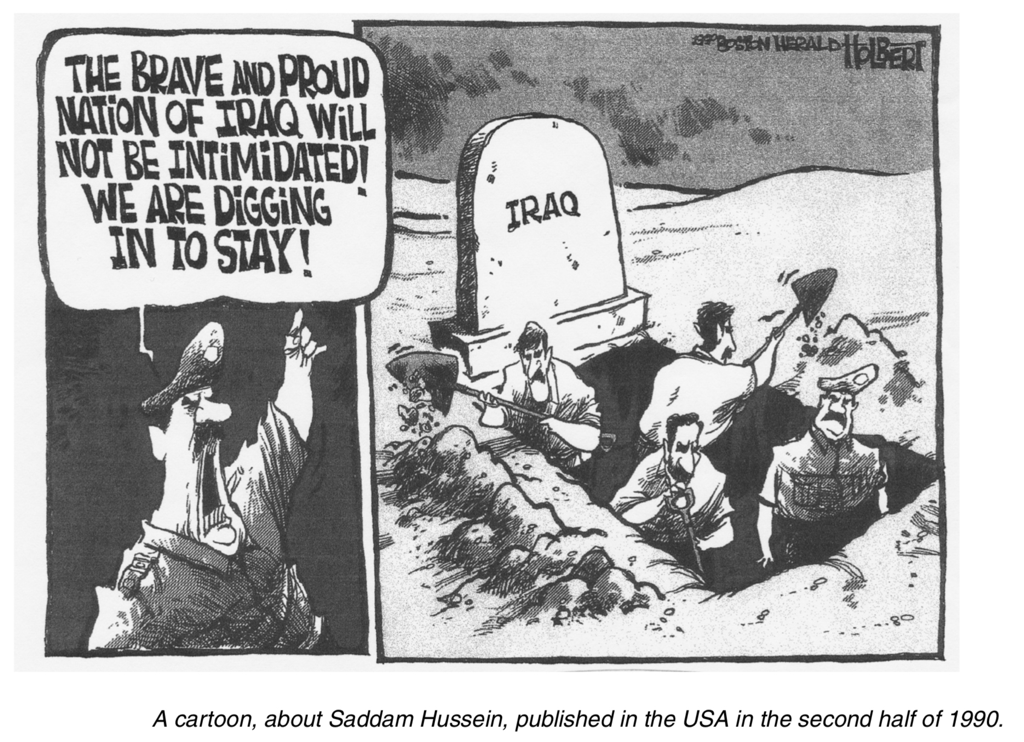 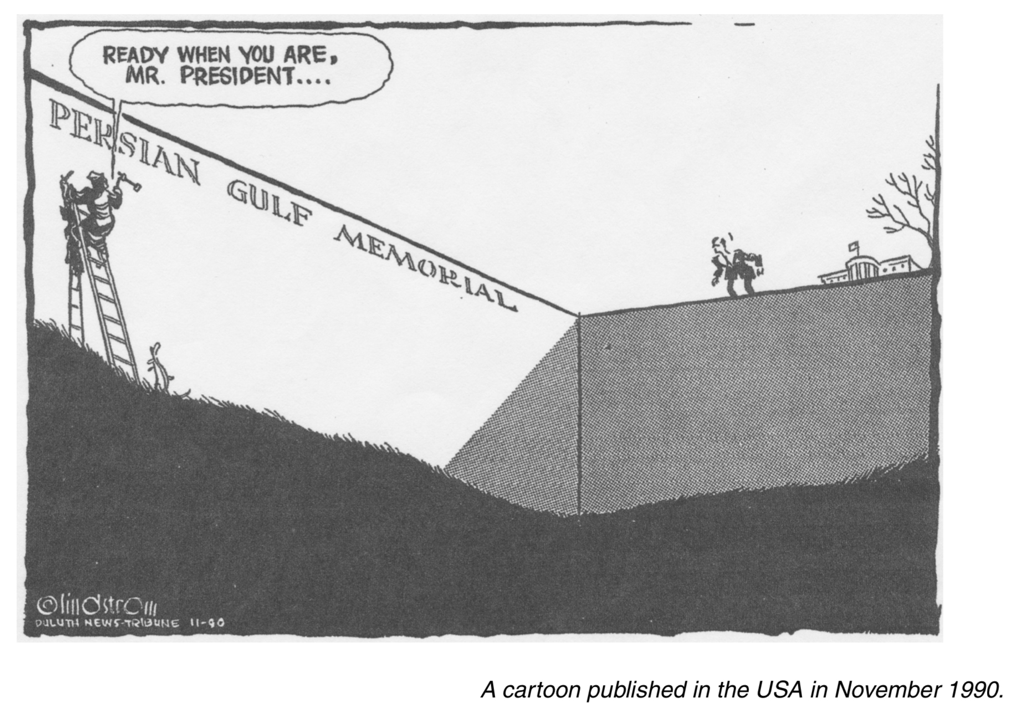