Negotiations had proved difficult. The treaty had been drafted during a peace conference held in Paris starting on 18 January; but Germany had been shut out of the deal-making, while the Allies debated the matter alone, unable to agree amongst themselves: France wanted to definitively remove the German threat and cripple the country, Great Britain wanted to preserve its status, the USA dreamed of a peaceful world with the establishment of the Fourteen Points and Italy wanted to take over the territories it had been promised in 1915.

The treaty was eventually presented to Germany on 7 May. It was seen by them as very harsh. The counter-proposals from the Germans submitted on the 29th were all rejected. Germany refused to sign. On 17 June the Allies gave Germany five days to decide or have the war resume. Germany accepted the “diktat”.

In the Treaty, Germany accepted responsibility for the war and lost 68,000 km² of territory, including Alsace and Lorraine, which had been annexed in 1870, and 8 million inhabitants. Part of western Prussia was given to Poland, which gained access to the sea through the famous “Polish Corridor”, and Germany agreed to pay the crushing sum of 20 billion gold marks in reparations claimed by France. In addition, it lost most of its ore and agricultural production. Its colonies were confiscated, and its military strength was crippled. Humiliated, Germany seethed for revenge. A new war, which everyone had hoped to avoid, was already blowing up on the horizon almost as soon as the German delegation receded over it.
"This is not peace. It is an armistice for fifteen years." Marshall Foch, French commander-in-chief of the Allied armies in 1917

"It was a peace of revenge. It sowed a thousand seeds from which new wars might spring. It was as though the Devil had sat beside Clemenceau and whispered madness into the ear of Wilson and grinned across the table at Lloyd George." British historian, 1929
How did Britain react to the Treaty?

When the Treaty terms were announced in June 1919, there was a mixed reaction. The general opinion in Britain was that the terms were fair and should probably have been more severe. British newspapers suggested that Germany would no longer threaten world peace. Any complaints by the Germans were dismissed as trickery and play-acting. When Prime Minister David Lloyd George returned from Paris in June 1919, he received a hero's welcome. The king came out to meet him at the railway station, which was completely unheard of in British history.

How did France react to the Treaty?

Reactions in France were mixed. There were celebrations that the war was definitely over. People approved of the reparations that Germany had to pay. They also liked the fact that Germany's borders with France (the Rhineland) would be demilitarised. This meant Germany could not station any troops in this area. They appreciated that the coalmines of the Saar would bring prosperity to France instead of Germany. They also believed that the League of Nations would be a powerful force for peace. It would protect France if Germany recovered and tried to act aggressively again.
However, there was a strong sense that Germany still threatened France. Many French people looked at the terrible cost of the war and believed that France had suffered far more than Germany. Soon after the Treaty, Clemenceau stood for election as President of France. He was outraged when other candidates stood against him. It was then that he realised how bitter many people were about the Treaty.

How did the USA react to the Treaty?

In the USA reactions to the Treaty were generally negative. Many Americans felt that the Treaty was unfair on Germany. More importantly, they felt that Britain and France were making themselves rich at Germany's expense and that the USA should not be helping them to do this. This was not really the case, but many Americans believed it.
This was partly because American politics were deeply divided at the time. President Wilson led the Democratic Party. However, his rivals in the Republican Party dominated the US Congress. They used the Treaty as an opportunity to criticise Wilson. Wilson has to take some of the blame for this as he made little effort to consult the Republicans about the Treaty. Americans were also uneasy about Wilson's scheme for a League of Nations. They were con- cerned that belonging to the League would drag the USA into international disputes that were not their concern. In the end, the Congress rejected the Treaty of Versailles and the League of Nations.

How did Germany react to the Treaty?

Reactions to the Treaty in Germany were very negative. There were protests in the German Reichstag (Parliament) and out on the streets. It is not hard to see why Germans were out- raged. Germany lost 10% of its land, all its overseas colonies, 12.5% of its population, 16% of its coal and 48% of its iron industry. There were also the humiliating terms, which made Germany accept blame for the war, limit their armed forces and pay reparations.


What do historians think of the Treaty?

Much criticism has been made of the Treaty because it was too harsh on Germany. On the other hand, historians have pointed out that Germany could have been treated a lot more harshly for several reasons: 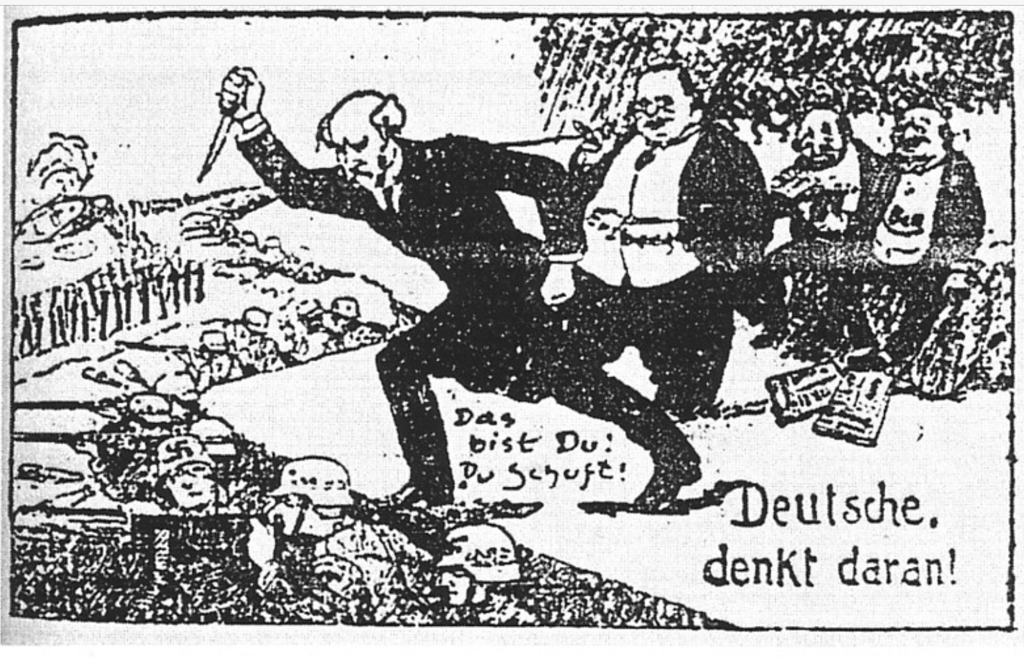 Was the Treaty fair?
Summary of views

Some historians thought the Treaty of Versailles was too harsh:


Therefore instead of making peace, the Treaty would lead to another war started by Germany.

Some historians thought it was too soft:


Therefore Germany would be able to fight again in the future.

Some historians thought it was the best that could be done at the time:


Some historians think the real problem with the Treaty of Versailles is that it was not enforced.