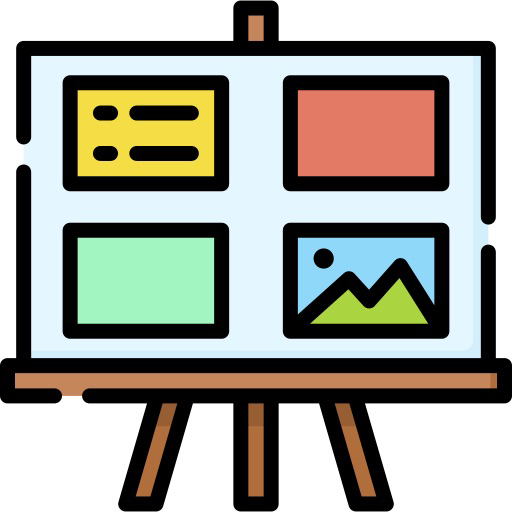 German views on the Treaty of Versailles

The Fourteen Points and the League of Nations

​To most Germans, the treatment of Germany was not in keeping with Wilson’s Fourteen Points. For example, while self-determination was given to countries such as Estonia, Latvia and Lithuania, German-speaking peoples were being divided by the terms forbidding Anschluss with Austria or hived off into new countries such as Czechoslovakia to be ruled by non-Germans. Germany felt further insulted by not being invited to join the League of Nations - she was being treated as a 'pariah nation'.
​
‘Double standards’?

​German complaints about the Treaty fell on deaf ears. In particular, many people felt that the Germans were themselves operating a double standard. Their call for fairer treatment did not square with the harsh way they had treated Russia in the Treaty of Brest-Litovsk in 1918. Versailles was much less harsh a treaty than Brest-Litovsk. There was also the fact that Germany’s economic problems, although real, were partly self-inflicted. Other states had raised taxes to pay for the war. The Kaiser’s government planned to pay war debts by extracting reparations from the defeated states.
​
The Treaty of Versailles is severe, but it is amazing it is not more so. Thanks to Wilson’s insistence, Germany lost remarkably little territory, considering how thoroughly it had lost the war. True, the colonies were gone, but the European losses were relatively few. The real difficulty was not that the treaty was exceptionally severe, but that the Germans thought it was, and in time persuaded others it was.
Adapted from a book by historian Sally Marks called The Illusion of Peace: International Relations in Europe 1918-1933, written in 1976. 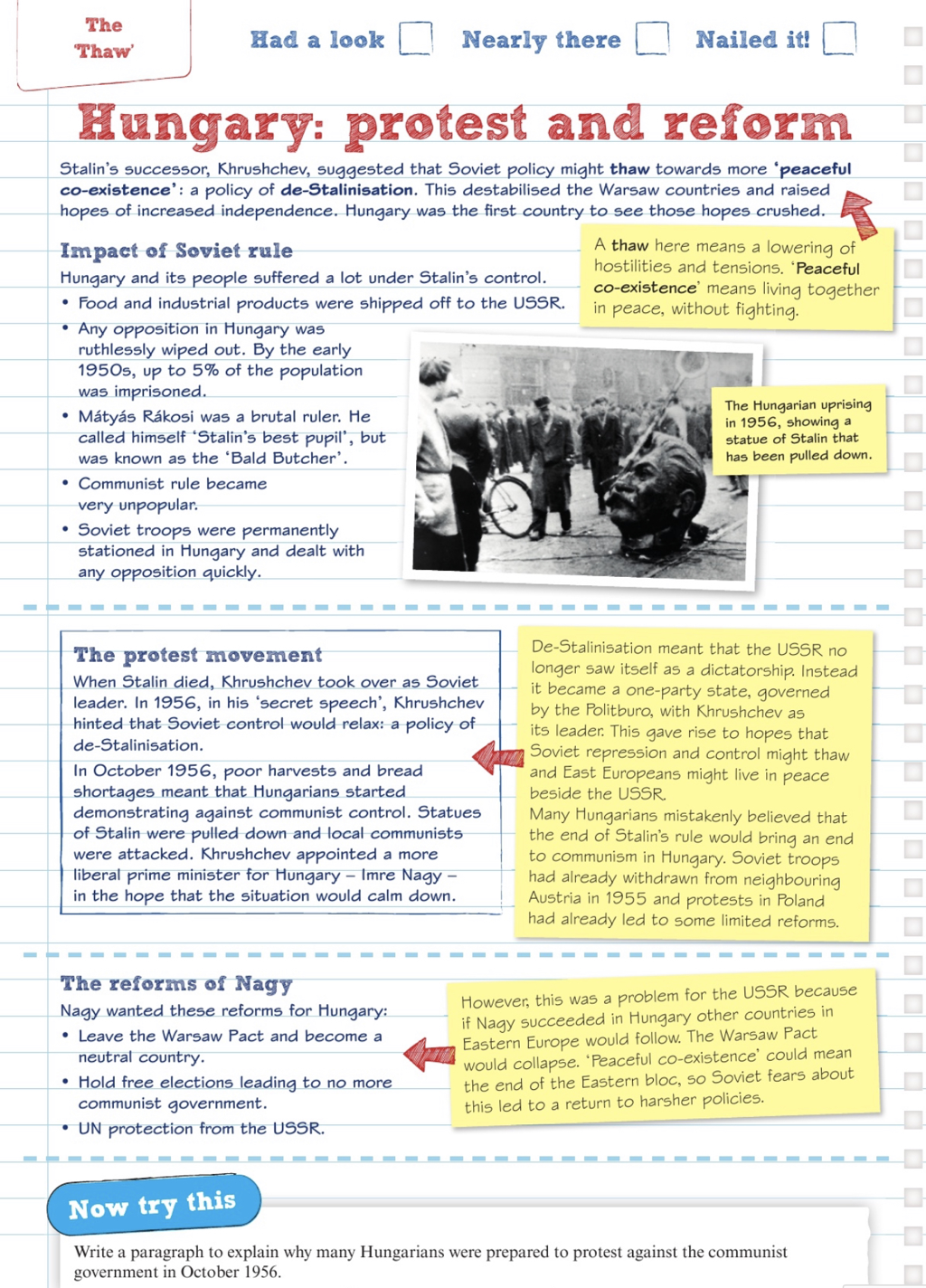